Recently the Dutch financial newspaper “Het Financiele Dagblad” spent an article (” (“spin-offs rely on deep pockets University holding“) on how (un)successful Dutch universities have been with their academic spin-offs, how many have been able to actually provide enough starting capital to give the spin-off a head start? How many universities only provide advice, but no capital? Some universities have set up special Holding companies to hold the shares (or part of it) in the spin-off, provide licenses under the academic inventions in patents necessary to operate the spin-off or simple act as a business advisory to the newly set up companies that come out of academic research. Only a handful of them have been able to gather enough funds to also financially support the academic spin-offs. The University of Leiden has “Libertatis Ergo Holding”, VU University in Amsterdam has “Ooievaar Holding”, (Technical) University Twente operates their ” Technopolis Twente” holding company. According to the finding of Het Financiele Dagblad the differences between the various holdings are substantial, some of them only “hold” legal title to a part of the shareholding in the spin-off, some have financial buffers enabling them to provide starting capital. Some universities have no holding or other form of formal participation in spin-offs at all, like the University of Tilburg.

Two universities (AMC -the medical group of the University of Amsterdam and Utrecht University have considerable financial holding s of approx. 44 million euros (2014), partly due to the sales of biotech company ChromaGenics to Crucell and the sale of software maker Euvision to Qualcomm in the US. Other sources of income are license income under the intellectual property on the inventions done under the academic umbrella.

Two universities have chosen not to directly participate financially in their spin-offs, but rather invests in third party Investment Funds managed by external, independent management. There are no clear rules on when and how universities can support their spin-offs.

On the same page in Het Financiele Dagblad reference is made to the situation in the United Kingdom. An example is Imperial College who set up a company “Imperial Innovations”. Other UK universities also work together with this entity. A rather odd quote by the Vice Chairman of Leiden Universiteit (Willem te Beest) appeared He was being quoted as saying:

“The IPO is the dumbest thing Imperial College ever did, as they lost all their patents in one strike“

We asked Imperial College and Imperial Innovations for their comments. Here is what they have to say:

“Please allow me to correct any misunderstandings. Imperial College has not lost all of its patents. For over 20 years it has assigned its patents to a separate professional licensing company (Imperial Innovations: IVO) in return for a share of future proceeds. This arrangement did not change as a result of the IPO. The only change is that Imperial College no longer has a controlling equity stake in IVO, and instead has a much tighter contractual relationship to ensure that it receives the technology transfer services it requires in a high quality manner. The IPO has allowed Imperial to gain access to a balance sheet fund of over £0.5 billion GBP of patient capital to invest in university spin-outs, and to gift its endowment fund with a multi-million pound sum in the form of cash and shares held in IVO (it owns 17% of a company currently valued at £660m GBP). Imperial College continues to retain a seat on the board of Imperial Innovations and enjoys a close working relationship with the technology transfer unit of IVO.

As such, whilst the model adopted by Imperial College may not be suitable for all institutions, to call it ‘dumb’ seems to not reflect the results achieved to date.

Imperial College London has operated with a separate holding company for its intellectual property assets for many years – Imperial Innovations Limited. This is the prevalent UK model for larger universities. UK universities are charities and cannot trade, hence they generally place their IP assets and spin-out shareholdings into a separate vehicle. This allows the company vehicle to hire a specialized and professional staff dedicated to translating the university’s IP assets into societal impact and commercial gain. The university routinely transfers ownership of its IP assets to Imperial Innovations in return for a significant share of future revenues from licensing and/or equity realizations.

In 2006, due to the lack of venture capital to invest in early-stage university start-ups and to scale them up, Imperial took the decision to list Imperial Innovations on the London Stock Exchange (AIM: IVO). This allowed the company to raise a substantial amount of capital to invest in new spin-outs. Since 2006 IVO has invested £236m GBP into UK university spin-outs and the portfolio has raised a total of £1.3billion GBP. Not only has Imperial realized a very substantial sum in cash, equity and cost-savings since then, but it retains the full services of a professional TTO and it (and its academic inventors) continue to receive a share of future proceeds from any patents filed or spin-outs formed. More importantly though, it has access to venture funding spanning the very earliest stages of IP development (e.g. £25k GBP) through to investments such as the £25.5m GBP invested by the company into Circassia, an Imperial spin-out now listed on the London Stock Exchange. This long term funding from IVO’s balance sheet represents a stable longitudinal source of finance for university spin-outs which often require gestation periods of 8-15 years to an exit event(I.e. much longer than the typical 6 year investment periods of most 10 year venture funds).

Imperial Innovations is unusual in combining a technology transfer model alongside an investment model. It works for Imperial College, but others have taken a different path. E.g. Some UK universities have partnered with IP Group and Mercia (which are also listed patient capital balance sheet investors) whereas others such as Oxford have raised their own fund in return for an option to invest in their spin-outs.

It is important to recognize that there is no ‘one-size-fits-all’ solution for this newly developing sector. Each university operates differently, with different cultures and drivers. As such, each university will find its own path with respect to the technology transfer and funding solution that suits it best.

So whats the conclusion of all thi: the comment by a the Vice Chairman of Leiden University seems therefore a bit, well shall we say…”dumb”? We are confident that he will revise his opinion once he reads the above comments of Imperial Innovations. 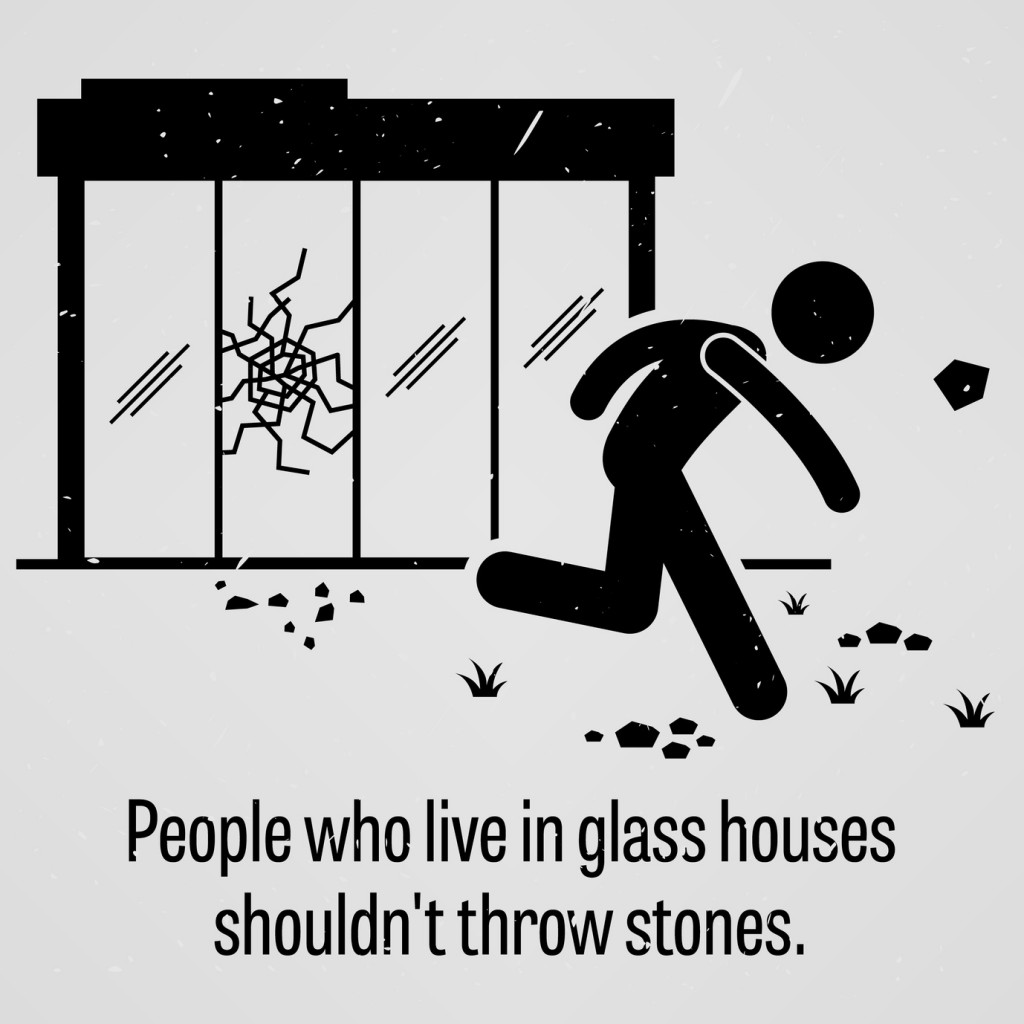