A trade secret is a formula, practice, process, design, instrument, pattern, commercial method, or compilation of information that is not generally known or reasonably ascertainable by others, and by which a business can obtain an economic advantage over competitors or customers. The scope of trade secrets is virtually unlimited.

A trade secret is therefore defined as any information that is:

Although the terms confidential information and trade secrets, as well as proprietary information and even know-how, are often used interchangeably, these terms are interpreted differently and the remedies for the unauthorized revelation of such information may also differ.

Although there is substantial overlap between trade secrets and confidential information, they are in fact different things.

The law on trade secrets

Generally speaking, any confidential business information which provides a business with a competitive edge may be considered a trade secret. The unauthorized use of such information by persons other than the holder is regarded as an unfair practice and a violation of the trade secret.

A trade secret is a valuable piece of information for an enterprise that is treated as confidential and that gives that enterprise a competitive advantage. European companies are increasingly exposed to the misappropriation of trade secrets. The European Commission is working to harmonize the existing diverging national laws on the protection against the misappropriation of trade secrets so that companies can exploit and share their trade secrets with privileged business partners across the EU, turning their innovative ideas into growth and jobs.

In the United States there is already a unified trade secrets law, the Uniform Trade Secrets Act, or UTSA. Interestingly, trade secret law is predominantly governed by state law. However, every state except Massachusetts and New York has adopted some version of USTA. The language of USTA, and the state statutes that have adopted it, are very similar to the language in TRIPS. TRIPS is the Agreement on Trade-Related Aspects of Intellectual Property Rights (TRIPS) is an international agreement administered by the World Trade Organization (WTO) that sets down minimum standards for many forms of intellectual property (IP) regulation as applied to nationals of other WTO Members.

The US however may strengthen trade secret law. The Defend Trade Secrets Act of 2015 (DTSA), for which identical bills were proposed with bipartisan support in both the House and Senate in July 2015, would significantly enhance US federal protections to curb trade secret theft and secure the value of trade secrets.

Shortly after the start of the 2014 Chinese New Year, China’s State Administration for Industry and Commerce (SAIC) announced the opening of a discussion regarding a revision to the 1993 Anti-Unfair Competition Law (AUCL). Since the AUCL includes provisions governing trade secret misappropriation, the upcoming revision may potentially bring important changes to the current regulatory and statutory channels for the protection of trade secrets in China. Regardless of the jurisdiction, clearly unfair practices in respect of trade secrets include industrial or commercial espionage, breach of contract, and breach of confidence. However, it is not a misappropriation of a trade secret to independently discover the secret information or to reverse engineer it from a properly obtained source.

Legal protection is not sufficient

Depending on this legal protection of trade secrets alone is not sufficient. Organizations possessing trade secrets need to take reasonable efforts to protect these assets, such as via some administrative and technical measures.

Technical measures may include various access control and security measures to make it difficult for the trade secrets to be stolen. With the increase in cybersecurity threats, hacking, electronic espionage, malware, etc. trade secrets that are stored in electronic format must be properly protected. Various reports indicate that organizations are increasingly vulnerable to theft of trade secrets, whether due to activities by current or former employees, from corporate espionage, or from hackers or cybercriminals. It is therefore most important that organizations take reasonable steps using both administrative as well as technical measures to protect their trade secrets.

The subject matter of trade secrets

Perhaps the most famous trade secret is the Coca-Cola formula reputedly stored in a vault in the city of Atlanta. Google’s proprietary search algorithm; KFC’s blend of eleven herbs and spices; the compound WD-40, that distinctive spray with thousands of uses, are other famous examples of trade secrets. Trade secrets can even protect negative know-how, for example, the results of failed experiments.

A final determination of what information constitutes a trade secret will depend on the circumstances of each individual case, but it is clear that the subject matter is very broad indeed. Trade secrets often protect valuable information that cannot be protected under other forms of intellectual property law.

There are many forms of intellectual property. The advantages of trade secret protection are as follows:

It varies greatly from one company to another how they actually manage their trade secrets. Good practice however suggests:

Trade secrets are valuable assets for any business, possibly among the most important that it possesses. It is therefore imperative that whatever trade secret management process is taken into use is fit for purpose, and adds some value to those using the process. Whatever trade secret management system or tool taken into use should properly underpin the processes, and the process, system and associated data all need to be synchronized.

A process can be seen as an agreement to do certain things in a certain way and the larger the organization, the greater the need for agreements on ways of working. Processes are the memory of the organization, and without them, a lot of effort can be wasted by starting every procedure and process from scratch each time and possibly repeating the same mistakes. A first-class trade secret process facilitates good communication between the information originator and the information receiver because they help to set and manage expectations and the consistency of the information being given.

The trade secret process must never be allowed to become static because it is there to serve the organization and not vice versa. Ways and means to take identified improvements systematically into use should exist within the organization and well-established processes can be used as a tool to accomplish this aim.

It is indeed possible to maintain a trade secret yet share it with others, so long as this sharing is well managed and the trade secret is not dispersed broadly. In today’s business environment, valuable business information must be shared with employees across diverse organization functions, plus externally with key suppliers and customers as well as with other collaboration partners. Technology transfer licenses, joint venture agreements and other contractual arrangements can provide for trade secrets to be assigned or shared on a limited basis.

Some of the links worth considering are:

Trade secrets are an important, but invisible component of a company’s intellectual property portfolio of assets. They can add tremendous business value, so they need to be properly and professionally managed, and looked after. Trade secrets should be on the agenda of any in-house intellectual property function as well as on the agenda of any Legal or IP Firm advising organizations. As stated earlier, trade secret legislation is likely to strengthen in key jurisdictions, interestingly at a time when patents seem to be weakening in some locations.

Trade secrets also have some disadvantages which need to be properly understood. It is not misappropriation of a trade secret to independently discover the secret information or to reverse engineer it from a properly obtained source. An organization should therefore take a broad holistic approach to intellectual property and consider how to leverage all of the different forms that exist, such as trade secrets, patents, publications, etc. as each form has different pros and cons.

Trade secrets are fragile and therefore require some TLC.

This article first appeared on the IPEG blog in 2016. Some of the information contained in the article may be outdated. Check the IPEG blog regularly on the topic, search for “trade secret”. 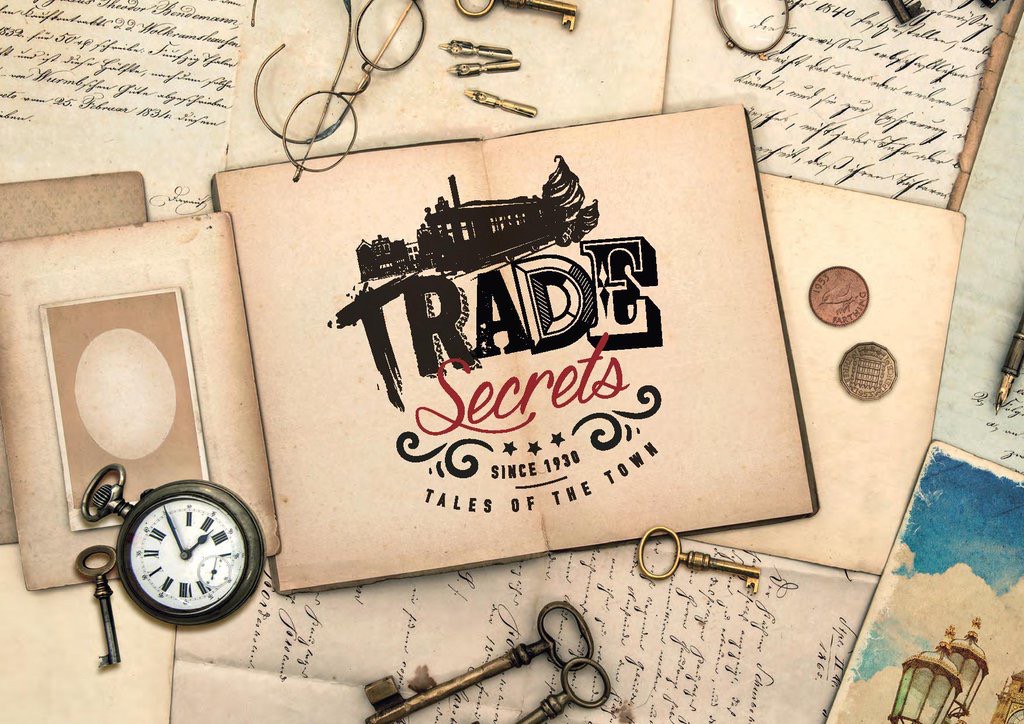